Chris Whiteman grew up in Richmond, Virginia, eventually majoring in guitar at VCU and The University of Miami.  Since then, he has performed throughout the United States and Europe, worked with Grammy winning artists and producers, composed music for film, and is a signature artist arranger for Musicnotes.com, the world leader in digital sheet music. In addition to leading his own group, he is the musical director for Wyatt Michael from NBC’s “The Voice” Season 21, and a regular member of vocalist Veronica Swift’s band. Chris and his trio will charm and astound you with their virtuoso instrumental skills, perfect music for enjoying a late summer evening by the lake. 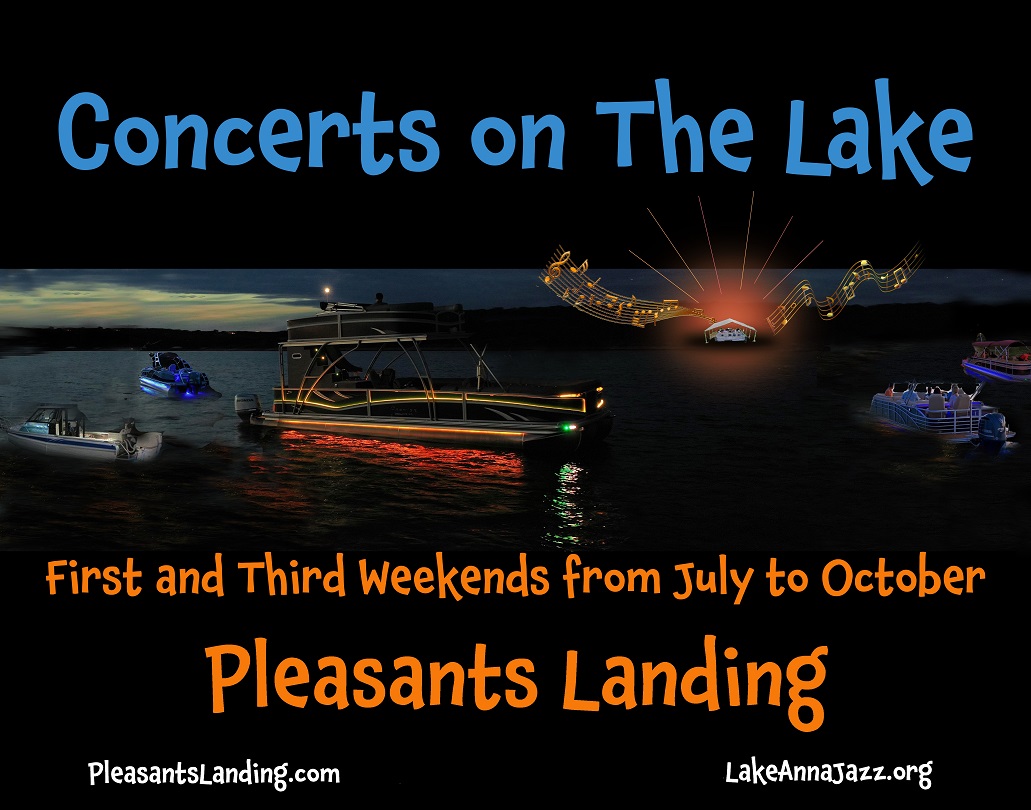